In 2022 Simplex got the honour of installing 11 elevators at Four Frankfurt. Four also known as Four Frankfurt is a major mixed- use skyscraper project in Frankfurt consisting of a complex of four skyscrapers under construction. It is located in the area known as the Deutsche Bank triangle in the Innenstadt borough. The tallest skyscraper will have a height of 233 metres (764 ft), making it both Franfurt and Germanys both  third-tallest building upon its estimated completion in 2023. 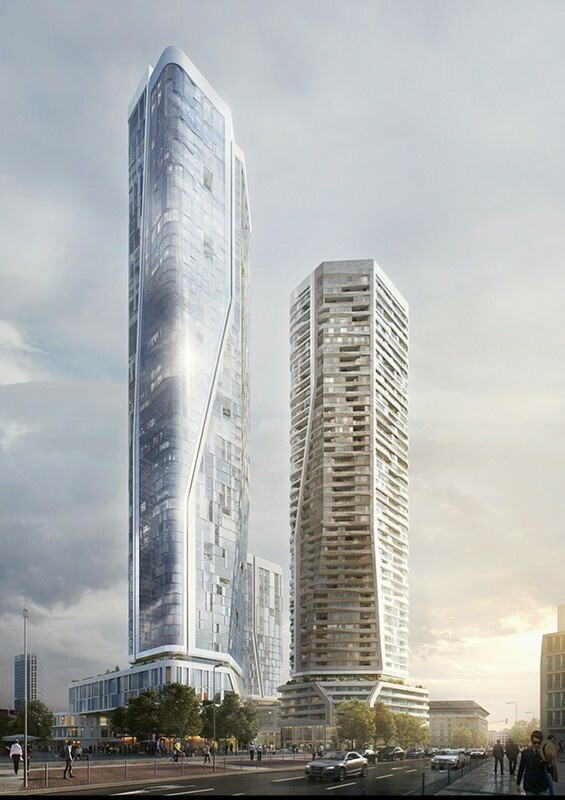 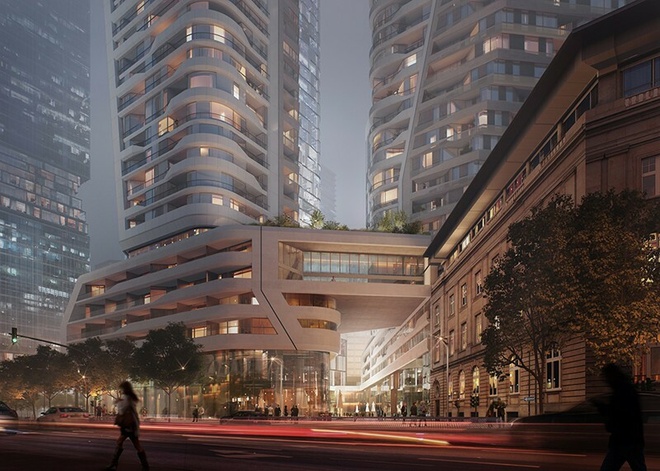 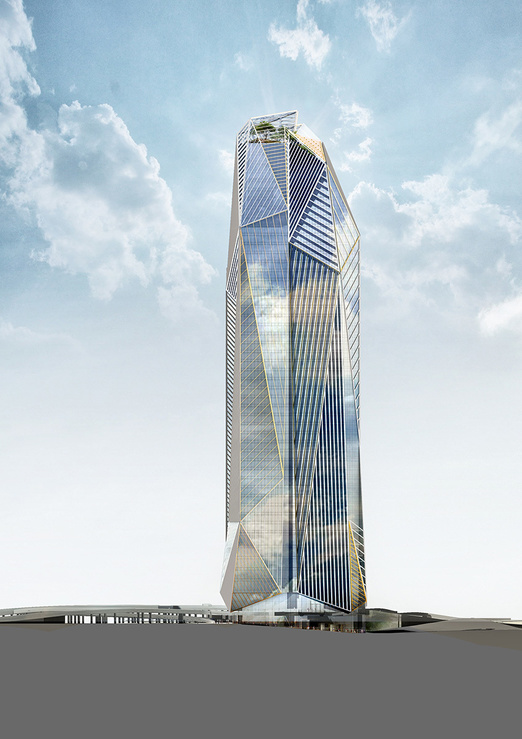 A new big challenge for the Simplex team. In the 220-meter-tall Hekla Tower in Paris we are installing the Shaft Climber type elevator.

END_OF_DOCUMENT_TOKEN_TO_BE_REPLACED 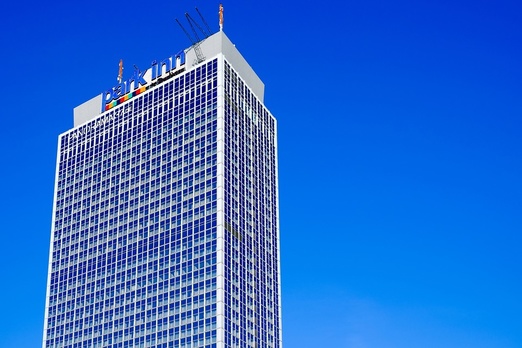 We contracted another elevator installation project in Berlin. The Simplex is installing 11 high-rise elevators in the Park Inn Hotel, the second-largest hotel complex in Germany and the tallest in Berlin.

END_OF_DOCUMENT_TOKEN_TO_BE_REPLACED

Cookies facilitate the provision of our services. By using our services you agree that we use cookies. More info