A total of 9 elevators have been installed by a professional Simplex team in the new architectural pearl of French Marseille. La Marseilaise tower, 135 meters high, in the new business district of Euroméditerranée, is the largest urban renewal project in this part of Europe. The tower was named after the French anthem, and the project was developing for 16 years. After three and a half years of construction, it is estimated that the construction of the tower cost 200 million euros. The tower was designed by architect Jean Nouvel, and in his concept the concrete façade of the building is painted in 27 shades of blue, white and red color. 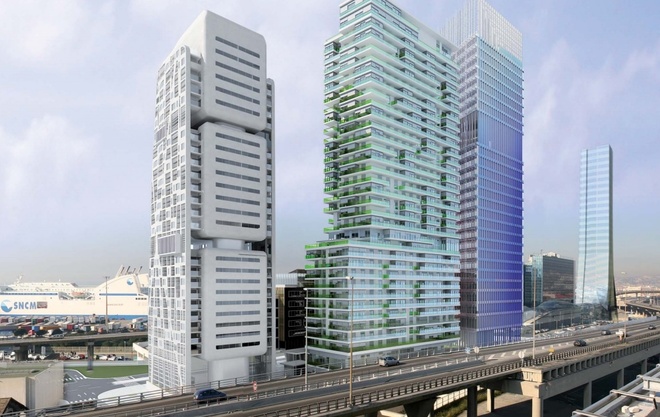 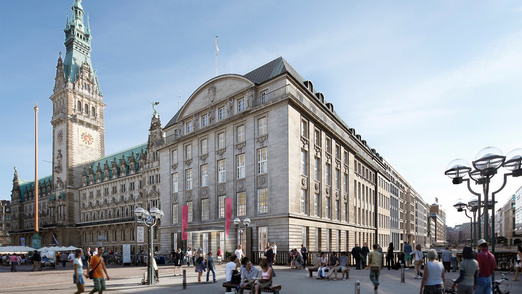 END_OF_DOCUMENT_TOKEN_TO_BE_REPLACED

With the installation of 2 highrise elevators, Simplex has participated in the modernization of the TV tower in Berlin. It is a 17 floor elevators at an altitude of 228 meters

END_OF_DOCUMENT_TOKEN_TO_BE_REPLACED

Cookies facilitate the provision of our services. By using our services you agree that we use cookies. More info